The things my elderly mother shouts 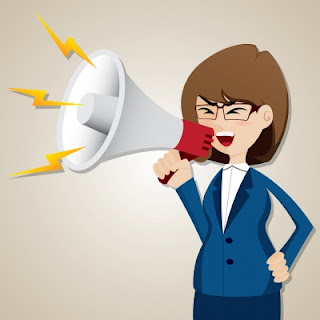 My father had a fall last week and I accompanied him to the hospital, along with my 87-year-old mother. The old fella spent 4 hours in the resuscitation area of the Accident and Emergency Department - part of it in a cubicle, most of the time on a trolley in the corridor. My mother and I sat with him, perched on plastic chairs. Contrary to what you might expect, this extended period of waiting was rarely dull.


My lovely mum is hard of hearing and this long-term affliction, together with some short-term-memory loss, can cause confusion and disorientation. When she speaks she tend to shout, presumably as a consequence of her deafness. Also, as she gets older, she seems to be less inhibited about sharing what’s on her mind. While sitting in the crowded Accident and Emergency Department - surrounded by bleeping equipment, suction machines and the night’s ill and bleeding casualties - she announced the following:

I inform her that these noises are from emergency equipment that is keeping people alive. On hearing this, she expresses remorse, and says the Holy Trinity while making the sign of the cross.


(Thirty seconds later)  ‘THIS RACKET ISN’T GOING TO GO ON ALL NIGHT, IS IT? WHY DON'T THEY JUST TURN THEM OFF?’

5. (On being told that dad hasn't broken any bones and we can all go home, mum stands over dad and says) PICK YOUR FEET UP NEXT TIME, FAT ARSE - WE'RE NOT BRINGING YOU HERE AGAIN'.


Photo courtesy of PaulR at FreeDigitalPhotos.net
Posted by Bryan Jones at 01:49